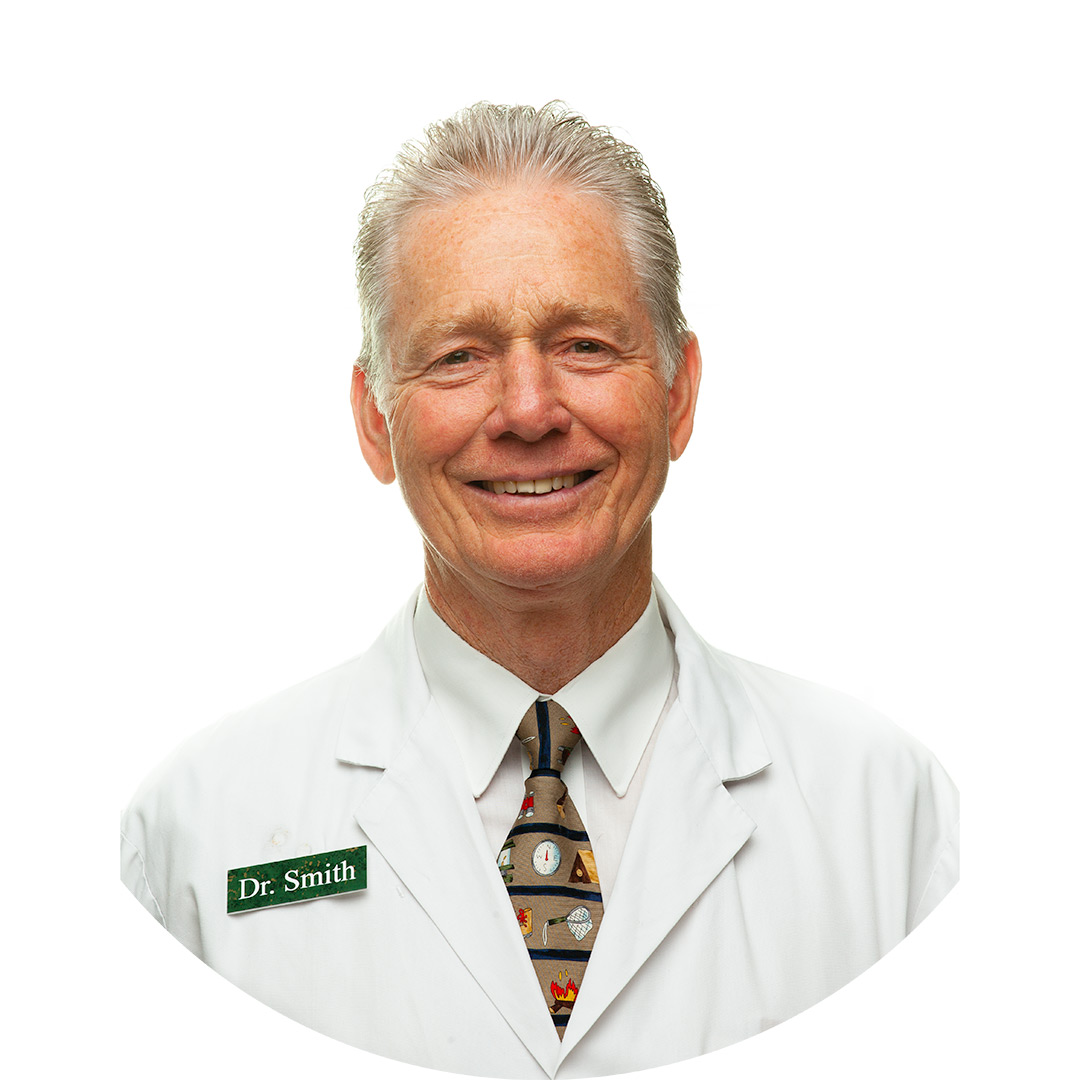 Get to know Dr. Smith and forget about yor pain

Dr. Smith graduated from Life-West Chiropractic College Sept. 1991. He brought professional chiropractic quality to this area in 1992 with 45 E. Main, being his fourth location in Rexburg. He has been examined, tested, and licensed in the state of Idaho, and is an active member of Idaho Association of Chiropractic Physicians where he has been the District Director for Southeast Idaho. He has been a member of the American Chiropractic Association on the national level. He has been trained under the tutelage of Dr. John Brimhall, a world renown chiropractor, from Mesa, Az.

He has been honored and accepted as a life member of the National Registry of “who’s who” published in the 2000 edition. He has been certified in Functional Muscle Therapy for both upper and lower body. He received his Basic and Advanced certification in NAET Allergy Elimination, a revolutionary technique for eliminating allergies, which has been very successful. In May 2002, Dr. Smith was welcomed to the staff of Madison Memorial Hospital where he was a member for several years. Dr. Smith is an active member of his church. He served in scouting for many years and was honored with the Silver Beaver award in 2016. He is married to the former Heidi Heimbach and they are the proud parents of eight children. Dr. Smith tries to “practice-what-he-preaches” by running 2 miles at least 5 times weekly and considers himself a Senior Adult athlete where he has competed in 5 Triathlons and 3 half marathons. He loves the outdoors and spends free time camping and fishing with his family. But most important, he just loves “helping his patients.”

Dr. Smith is also certified in NeuroMuscular re-education. It is not a massage, it is not pleasant, it’s just plain effective. Neuromuscular Reeducation is a “stand-alone” hands-on technique/approach to the evaluation and functional treatment of 90+% of the soft tissue injuries a professional will see in practice. He has hired two wonderful Massage Therapist, MaryAnn Maughan and Carleena Judd. So, most of his “soft tissue” work has been handed over to them.

© 2020 The Backsmith All Rights Reserved